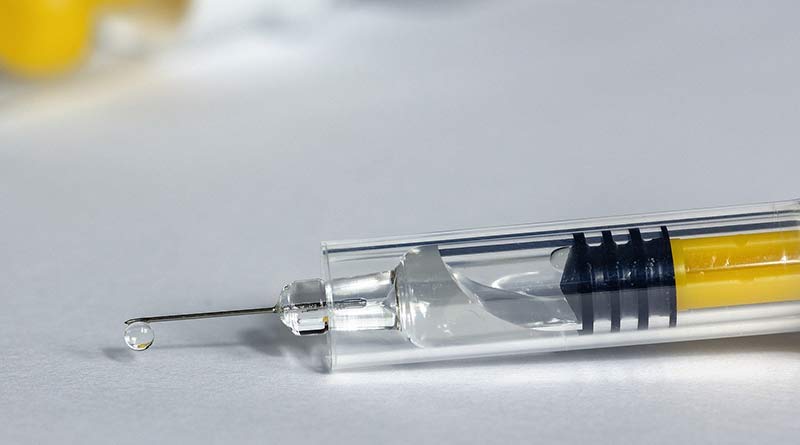 Introduction This is the third note in a row about cholesterol, but that’s because it has been featured so much recently in the mainstream media and academic publications. The headline in the UK Times newspaper on January 14th, 2020 was “New cholesterol ‘vaccine’ could save thousands of lives a year” (Ref 1). The BBC headline was “NHS to pioneer cholesterol-busting jab” (Ref 2). The BMJ reported: “Inclisiran: UK to roll out new cholesterol lowering drug from next year” (Ref 3). The media story may have been a UK one, but the drug that it featured is very much a global phenomenon. The coverage was also interesting because it wasn’t the result of a press release about findings from a research trial, which is normally the case. It was a PR/marketing story about a “novel partnership” between the pharmaceutical company, Novartis, and the UK National Health Service “which will see patients receive accelerated access to its groundbreaking cholesterol-lowering drug inclisiran” (Ref 4). This “novel partnership” appears to have made headlines for two reasons. First, because the UK Health Secretary, Matt Hancock, was quoted as saying “this collaboration has the potential to save 30,000 lives over the next ten years.” The notion that lives can be saved always gets the front page. Secondly, when providing a comment about the collaboration, Professor Naveed Sattar, used the word ‘vaccine’, which is even more emotional. Sattar’s conflicts of interest were reported as Amgen and Sanofi – the pharmaceutical companies with currently approved cholesterol lowering injections. His comment was: “Doctors are excited by inclisiran and the potential to ‘vaccinate’ against high cholesterol in some patients, with obvious benefits to compliance and uptake” (Ref 5). Let’s look at the drug – inclisiran – what it does, the evidence for benefit and why the ‘vaccine’ positioning is particularly insidious.

Is lack of sleep making us fat?

Are statins safe for children?