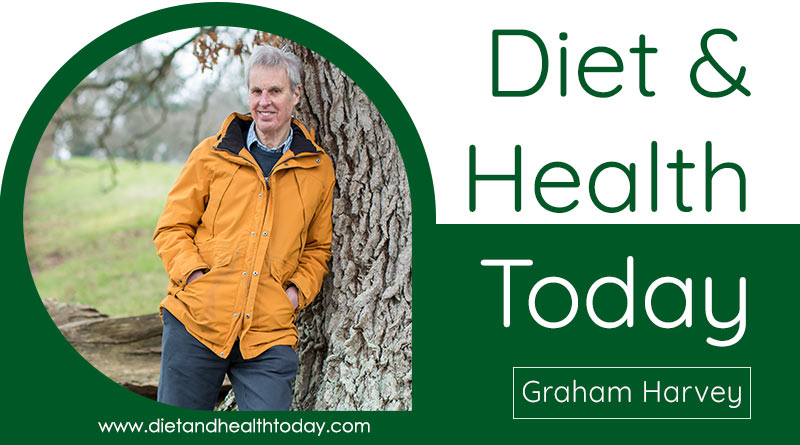 Zoë chats with Graham Harvey about the benefits of mixed farming food systems.

You can listen to Part 1 of the series here

In this podcast Graham shares a fascinating history of how farming and British landscapes have changed over the past 250 years: from very little change for a couple of centuries, to huge change in the post World War II era. This change has not been for the good and Graham explains why. We explore the critical question: can we feed the world without the mass of grain production currently taking place? Graham calls the population argument “beguiling” and describes it as the major defence – but an incorrect paradigm. Graham points us to a seminal report “Agriculture at a Crossroads”, funded by the World Bank, which concluded that we are not approaching food and feeding in the right way and that we needed to return to mixed farming.

Graham and I found much common ground in the next part of the debate – on vegetarianism. Both Graham and I had been veggie (both for approximately 20 years) and we both share similar views now on how this is not helpful for the human or the planet. We both have great reluctance in having come to that conclusion and we explain why. 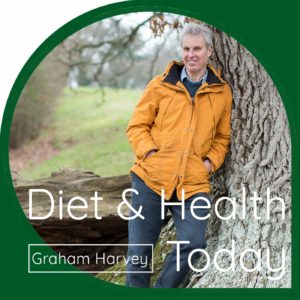 How a hamburger on Friday can make you hungry on Monday

Is a vegan diet the secret to longevity?