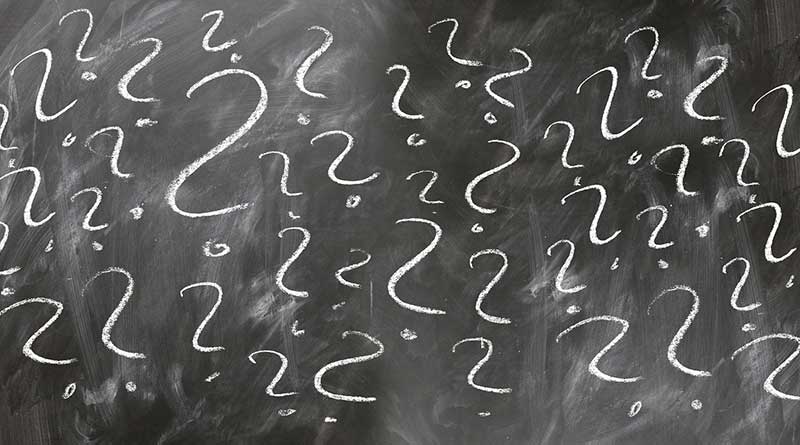 Where do calories go?

Laura asked a great question in the forum on 6 May 2010 in a thread called “Playing Devil’s Advocate: “Let's say I eat 100cal (just a number) of fat and my body only actually needs 50cal to function on that day what happens to the remaining 50cal? Not having had carbs means I wouldn't have produced insulin so my body shouldn't have been able to store the extra 50cal of fat... well then where would it go?” Thank you Laura! This is the best Big Issues question to start with, as it’s the one we ALL need to change our views on. I’ll start by giving you the answer you would get from virtually every other person working in the field of obesity. 99% of dieticians, obesity advisors etc believe what is known as “The Calorie Theory”. This means that they believe the following: 1) 1lb of fat is 3,500 calories; (not even this bit is true!) 2) If you have a deficit of 3,500 calories you will lose 1lb of fat; 3) If you have a surplus of 3,500 calories you will gain 1lb of fat; 4) A calorie is a calorie – it doesn’t matter what you eat. (They usually ignore the detail, but (2) and (3) are only supposed to be about the loss or gain of pure fat. They rarely, if ever, take into account the fact that you will lose or gain lean tissue and water as you lose or gain fat. This should add about 15% more to the formula – so you should lose 1.15lbs or gain 1.15lbs – all approximately, but don’t worry, because it’s all completely wrong anyway!) Apologies to our European and Australian friends who work in kilos in advance – the entire calorie theory is done with the imperial system – that should tell us something! A calorie theorist would find the answer to Laura’s question dead easy – you eat 50 calories more than you need and so you store 50/3,500 of a pound of fat. So Laura – you gain 0.014lbs – answer done. They might add – and this will happen every single time you do this. This is where you see the daft snippets in magazines saying ‘just cut out one 50 calorie biscuit a day and you will be 5lbs lighter by the end of the year’ – (that’s 50*365/3,500 – the maths is simple). When I started my first calorie controlled diet (aged 15), my calorie bible told me exactly these ‘facts’ above. Hence it advised me to cut down by 1,000 calories a day and then, over a week, I would have created a deficit of 7,000 calories and I would have lost 2lbs. Sounds familiar? I started my mad diet at about 8 stone 7 – let’s say 120lbs. A year later I was anorexic, weighing about 6 stone. BUT, according to this formula I should have lost 2lbs * 52 weeks = 104 lbs in fat alone. With water and lean tissue on top, I should have lost my entire body weight. Plus, I had actually gone down to about 400 calories a day – so I should have been losing at the rate of 3lb per week. I hope that my legacy will be – Zoe was the half pint from Wales who stopped the world using the calorie theory (I call it the myth), but I will always kick myself for taking so long to blow the maths apart in the way that I now can (and as the Sunday Times first accepted on 4 April 2010). I could have proved this wrong aged 16. The Minnesota experiment proved it wrong in 1945 to be fair – and it was still ignored. We have a massive task ahead because this is the absolute foundation of our diet advice. This is despite the fact that none of the UK National Health Service (NHS), National Institute for Clinical Excellence (NICE), Department of Health, National Obesity Forum, Association for the Study of Obesity, British Dietetic Association or the Dieticians in Obesity Management can prove this formula (five didn’t even know where to start) and none of them know from whence it came.

Kekwick & Pawan: is a calorie a calorie?

10 reasons why men do better at weight loss than women!

Can you do The Harcombe Diet if you’ve had bariatric surgery?

Dairy – to eat it or not to eat it, that’s the question