There’s been quite a lot of chatter online about this week’s story. It was featured on Australian TV with claims “New research has revealed the keto diet may be doing you more harm than good” (Ref 1). The paper that we’re covering is called “A plant-based, low-fat diet decreases ad libitum energy intake compared to an animal-based, ketogenic diet: An inpatient randomized controlled trial” and the lead researcher should be well known to many of you – Dr Kevin Hall.

Unlike last week’s paper, this was an extremely well designed and executed study, but there’s still plenty to talk about. The paper abstract described the rationale for the study as an exploration of the ongoing debate in the diet world about carbohydrate vs fat. Hall et al noted that low-carb diet supporters posit that “intake of high glycemic carbohydrates leads to elevated postprandial insulin thereby promoting body fat accumulation while increasing hunger and energy intake” (the carbohydrate-insulin model of obesity) (Ref 2). Alternatively, low-fat diet proponents argue that “high fat intake promotes body fat storage due to passive overconsumption of energy resulting from the high energy density of dietary fat” (the passive overconsumption model of obesity). Hall et al’s study attempted to put this debate to the test.

Twenty weight-stable adults without diabetes (11 men, 9 women), with an average (mean) age of 30 and with an average BMI of 27.8 were admitted as inpatients to the NIH clinical centre. They were randomised to either an Animal-Based Low-Carb (ABLC) diet or a Plant-Based Low-Fat (PBLF) diet for two weeks, followed immediately (no wash out period) by the other diet. The diets were both ad libitum – so inpatients could eat as much as they liked. The diets were well designed to be genuinely low carb or low fat and protein was kept constant. The ABLC diet was 75% fat, 10% carbohydrate and 15% protein. The PBLF diet was 75% carbohydrate, 10% fat and 15% protein. 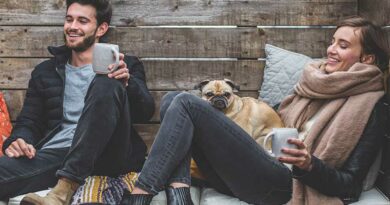 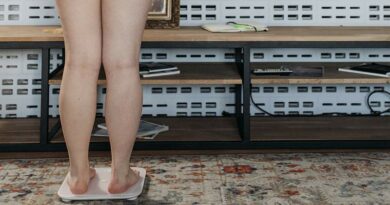 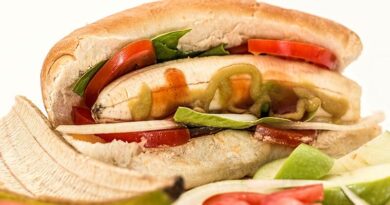