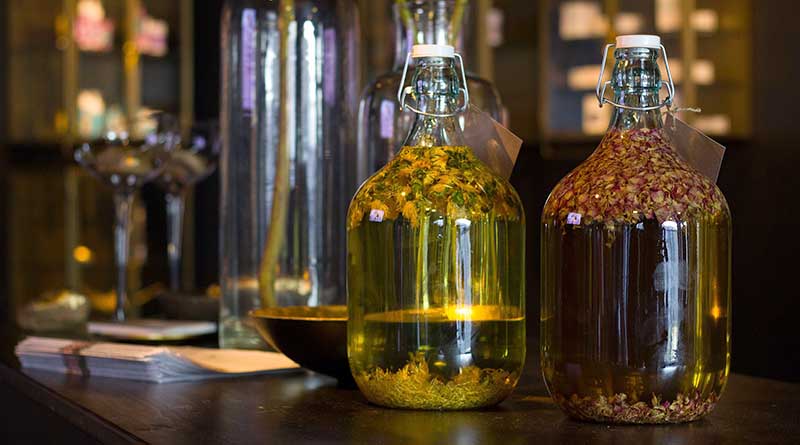 Introduction We are getting back to home turf this week – diet and disease. More specifically dietary fat and dying. We need to remember that, while the COVID-19 papers are being published at a rapid rate, the diet and health papers are still being published at some rate and we can’t let some of them slip through unaddressed. This is not just our home turf, it’s my absolute home turf, as my PhD was a systematic review of the evidence for the dietary fat guidelines, which were issued ostensibly to avoid deaths – especially from heart disease. Dietary fat, deaths and heart disease are my bread and butter, if you’ll pardon the phrase. The paper that is the subject of this week’s note is precisely one of those that needs countering. It was published online on April 3rd, 2020 and is called “Association of types of dietary fats and all-cause and cause-specific mortality: A prospective cohort study and meta-analysis of prospective studies with 1,148,117 participants” (Ref 1). The lead author was Mohsen Mazidi. Some of you may recognise that name, as Mazidi did one of the most recent articles claiming that low carbohydrate diets are associated with higher death rates (Ref 2). This time his conclusion, along with many co-authors, was that total fat, and polyunsaturated fat are associated with lower mortality; but that saturated fat was associated with higher mortality. The study The study was one of those two part papers, like the Seidelmann et al low carb attack from August 2018 (Ref 3). Seidelmann et al revisited the Atherosclerosis Risk in Communities (ARIC) population study and then joined this revisit into a meta-analysis with other population studies. Mazidi et al did the same. Part 1 was a population study where the authors reviewed existing data for 24,144 participants from the National Health and Nutrition Examination Surveys (NHANES) 1999-2010. They then added these findings to several meta-analyses along with other population studies.

Are nuts and seeds allowed?

Why is sugar the number one baddie?

I have tried to find sugar-free preserve (jam)