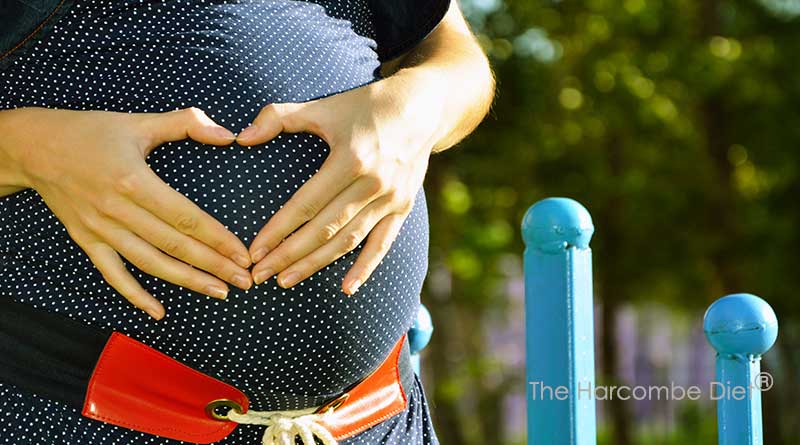 On 5th July 2017, there were headlines in the media: “Go ‘low carb’ to increase fertility chances by five times, experts say.”

The headlines have come from a presentation given by Dr Gillian Lockwood, executive director of fertility group IVI, at the annual conference of the European Society of Human Reproduction and Embryology, which has been held in Geneva between 2-5 July.

As this came from a conference speech, there is no published paper that I can review, so I need to rely on reports from journalists attending the conference. (A paper is likely to be published in time.)

Dr Lockwood shared research from a US trial involving 120 women undergoing IVF. The study was undertaken by the Delaware Institute for Reproductive Medicine (DIRM) in Newark. The women were split into two groups, depending on the balance of protein and carbohydrate in their diet. 58% of those in the ‘low carb’ group (where at least a quarter of their diet was protein) went on to have a baby. In the ‘high carb’ group, where less than a quarter of daily calorie intake came from protein, just 11% were successful in having a baby.

Researchers concluded that those trying for a baby should aim for up to 35% protein and less than 40% carbohydrate. Dr Lockwood says that she now advises all patients to cut their carbohydrate intake, amid “a growing body of evidence linking such foods to impaired fertility“. Specifically patients are advised to eat plenty of fresh vegetables and protein and to limit their (starchy) carbohydrate intake to just one group and portion a day e.g. toast for breakfast OR sandwich for lunch OR pasta for dinner – just one carb meal. Women were also advised to eat dairy foods “as cholesterol is the ‘building block’ for all the reproductive hormones“, Dr Lockwood said.

There were a few interesting things about this study:

I can see no harm whatsoever from cutting out starchy carbs from any diet [except maybe Michael Phelps!] – not just in those trying to conceive. You will likely lose weight and gain health. Replace the largely useless starchy carbs with super nutritious foods: meat; fish; eggs; dairy products; nuts; seeds; vegetables; fruits in season etc and you will do yourself – and hopefully your baby-to-be – a favour.

Statins in the over 75s