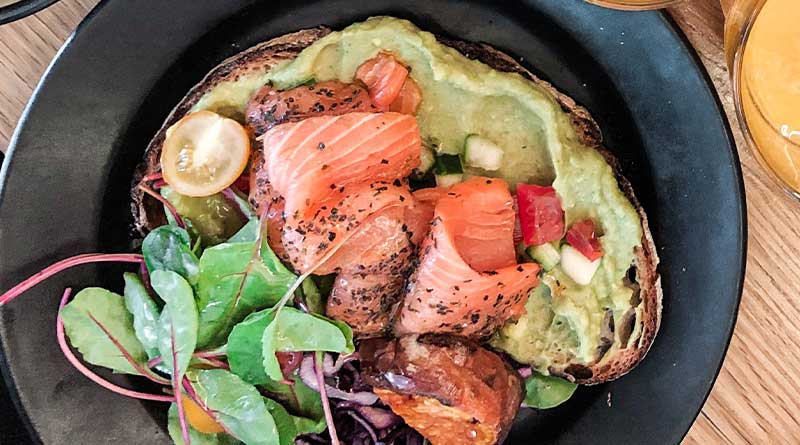 Introduction Many thanks to Peter for this week’s note (not Dr Brukner for a change – but another Peter!) Peter spotted a paper published by a team of researchers from the University of Otago, Dunedin, NZ. The paper was published on 29th December 2019 and so may have got lost among the new year celebrations. It was called “Intermittent fasting, Paleolithic, or Mediterranean diets in the real world: exploratory secondary analyses of a weight-loss trial that included choice of diet and exercise” (Ref 1). This week’s paper makes a nice change for me as the writer and hopefully you as the reader, as there are no obvious errors to point out or stunts to expose. This is a straightforward paper about a trial that offered 250 adults a choice about which diet they would like to follow to try to lose weight and gain health over the following year. Which diet was the most popular? What proportion of people managed to stick to each diet for the full year? Which exercise option did people choose alongside their preferred diet? Were there any differences between the diets for weight loss and/or health markers? It’s refreshing to see a paper that is interesting simply because the authors chose an interesting topic and executed and reported it well. The study The study had a number of objectives. It was designed to examine dietary preferences, diet adherence, weight loss and metabolic outcomes in overweight adults. An important feature of the trial was that it was conducted in ‘the real world’ and not in a metabolic chamber and so all the challenges of trying to diet in an obesogenic world were captured by this trial. A total of 250 overweight adults (with a BMI of greater than or equal to 27) were involved in the study. There were many exclusion criteria, as the researchers wanted to study overweight, but otherwise healthy, individuals. People with diabetes, blood pressure over 160/100 mm Hg, fasting blood glucose above 7 mmol/mol and those assessed to be at high risk of a cardiovascular event were excluded. This would enable any findings to be generalisable to overweight, but otherwise healthy, people. First, participants were asked to choose which of three diets they would prefer to follow for 12 months. The options were Intermittent Fasting, Mediterranean Diet or the Paleo diet. They were also able to choose their preferred activity option – ether standard exercise guidelines or high intensity interval training (HIIT). The adults attended a 30 minute education session relevant to their chosen diet. Dietary intake (weighed diet records for 3 days), weight, body composition, blood pressure and physical activity were assessed at 0, 6 and 12 months. Blood markers were assessed at 0 and 12 months. Dietary choices The three diets offered to the adults were popular current diets: Intermittent Fasting, the Mediterranean diet and the Paleo diet.

Animal Based Low Carb vs Plant Based Low Fat Diets

How much a constant weight person varies day-to-day