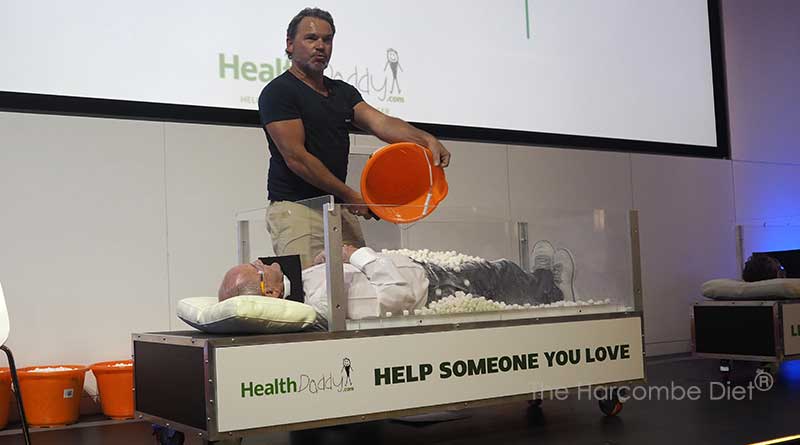 The fourth Public Health Collaboration Conference was held over the weekend of the 11th-12th May 2019. The first was a one-day event in Birmingham. The second was a weekend event in Manchester. The third and fourth have been weekend events held at the prestigious venue of the Royal College of General Practitioners near Euston station in London. On this occasion, we were privileged to have Professor Mayur Lakhani, the President of the Royal College of General Practitioners (GPs) say a few words in address to the audience.

On previous occasions, I have shared my insights from the conference. After Low Carb Denver in March (2019), I asked fellow speakers to share their take-away message from their own presentation. This worked well and so I’ve asked the fabulous speakers at the PHC if they could kindly do the same and their replies are below. (I’ll update the blog post if the last couple arrive). These are in alphabetical order by surname of speaker. Each heading has the name of the speaker, their headline bio (although most will be known to you) and the title of their presentation (in quotation marks). I’ve added the Twitter details for each speaker too – many you might follow already.

A bit more about Steve… He is a businessman who openly admits to spending most of his adult life seriously overweight, even though he is a bit of an adventurer – having walked to the North Pole/sailed across the Atlantic with his children, etc. Steve’s companies employ over 1,000 people. His family set up The Colourful life foundation 8 years ago and have built 21 schools in Africa and India. Steve has learnt a lot about health while travelling the planet and he spoke at the PHC to give us an insight into his discoveries.

Steve’s presentation involved him wheeling two see-through coffins onto the stage and burying his father (type 2 diabetic) and his son (previously a ‘healthy fruit juice’ consumer) in sugar cubes. Each batch of sugar cubes thrown into the coffins represented what father and son had been eating in their daily diets – whether cereals, fruit or pasta/rice – so that we could all see how much sugar there really is in everyday starchy and sugary foods. It was quite something and quite a mess!

“My presentation was about my experience upon being diagnosed as a type 2 diabetic and the conventional wisdom that was passed to me and the treatment-plan I received. A month after my diagnosis I saw the documentary Fixing Dad. This got my engineer brain thinking and I embarked upon my own research where I found LCHF and real food! Within three months, my type 2 was in remission and I had become a volunteer for the PHC and later became the PHC ambassador for Liverpool. For me changing to a real food lifestyle has kept my type 2 diabetes in remission for three years.

How to assess evidence in nutrition