- A study recently claimed that 5,000 people die each year because of trade of red and processed meat.

- The study was a modelling exercise and thus whatever is assumed will be found by the model.

- The study assumed that 100g/day consumption of red meat (vs none), facilitated by imports, caused a 16% higher relative risk of colorectal cancer; a 20% higher risk of type 2 diabetes and a 34% higher risk of ischemic heart disease. Similar assumptions were made for 50g/day consumption of processed meat (vs none), facilitated by imports.

- The model took additional meat available through global trade and applied the assumed additional relative risks to come up with claims about deaths and Disability-Adjusted Life Years (DALYs).

- The usual flaws of epidemiology apply. Causation cannot be claimed from association. Relative risks may be tiny in absolute terms. There are so many healthy person confounders applicable here and many of the original studies will not have adjusted for key factors related to colorectal cancer, type 2 diabetes and/or heart disease.

- A number of limitations were reported but nowhere near as many as should have been reported.

- The paper noted that trade in meat can balance the availability of nutrition, but no further recognition was given to the positive health benefits of meat. Only downsides were assumed to count.

- As with other attacks on meat, the notion that an ancient food is responsible for the most modern illnesses (cancer, type 2 diabetes and heart disease) makes no sense.

This week’s topic was one of those that filled up my inbox; many people sent it to me for review. It was called “Global red and processed meat trade and non-communicable diseases” and it was written by Chung et al (Ref 1).

I must admit that the paper was annoying from the start. There was an executive summary box on the front page entitled “key questions.” In answer to “What is already known?” the authors replied, “The world has begun to pursue sustainable diets for both human health and environmental sustainability with fewer animal-based foods.” In answer to “What are the new findings?” the authors replied, “The increased intake of red and processed meat products via trade caused the abrupt increase of diet-related NCDs, and the attributable burden of diet-related NCDs had large geographical variations among countries” (my emphasis in bold).

With reference to the first question and answer, the world has not “begun to pursue sustainable diets for both human health and environmental sustainability with fewer animal-based foods…” That’s what anti-meat people want to happen. It’s not what has happened. As a global average, per capita meat consumption has increased approximately 20 kilograms since 1961; the average person consumed around 43 kilograms of meat in 2014 (Ref 2).

With reference to the second question and answer, intake of red and processed meat products cannot be claimed to have caused anything. The claims in the paper are based on nutritional epidemiology, which can only indicate association, not causation. We will see that the association does not withstand scrutiny either. 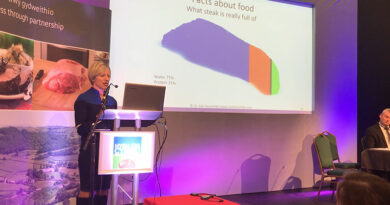 The Nutritional science about red meat and fat 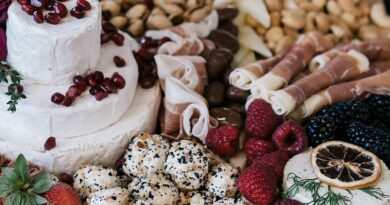