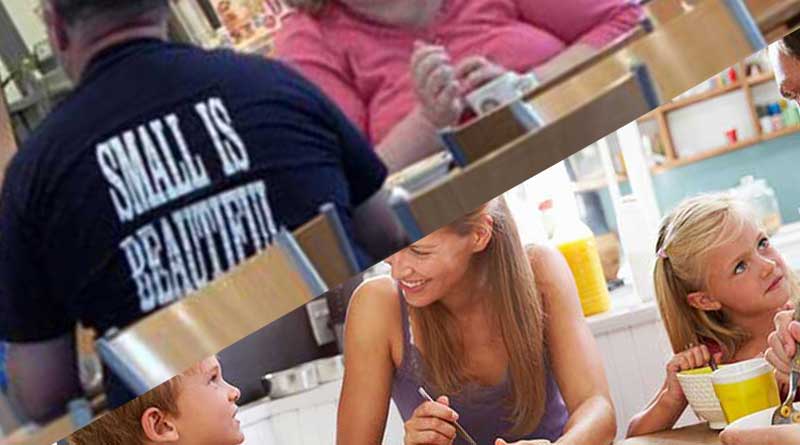 Five people have now contacted me about this week’s note. I didn’t address it immediately as I thought that people would be fed up with yet another epidemiological paper attacking meat or eggs or animal food generally. However, clearly there is an appetite (lolz) for continued dissection of such papers. A couple of the emails explained why – every time a paper like this makes headlines, those of us who eat nutrient dense foods (meat, fish, eggs, and dairy) get it waved in our faces along with vitriolic “there – I told you so” kind of comments. People want a retort to attacks such as this. This week’s note will cover the paper that readers wanted dissected, but I’ll cover it in a different way. I’ll try to give you the ammunition to have a rapid response to this, and similar, studies when they are next waved at you.

I presented at a conference for the Institute for Optimum Nutrition (ION) in July 2013. It was one of the hottest days on record and the conference was held in an eco-building that didn’t believe in air con. The room was in the mid-30s (95f) by the time we arrived at 8am and it steadily rose throughout the day. I was thankfully on first, but my slot was 90 minutes. By the end of speaking to an informed and engaging audience for an hour and a half I was parched and dying to jump in a cold bath. The ION are an enlightened bunch and my messages about nutritional myths were well received, but there are always exceptions. A conventional dietician leapt to her feet to ask the first question. It was something about the diet heart hypothesis – fat will kill us and saturated fat even quicker – that kind of thing. I was wanting a drink rather than having to answer a question and then the wonderful Dr John Briffa jumped in. He said “you look like you need a drink Zoë, do you mind if I take this question?” I said, “please do” and stepped aside to get some tepid eco water.

John then taught me the best lesson I have learned at any conference. He didn’t answer the question – he asked questions back. The dietician had made sweeping statements about fat, cholesterol, and heart disease as part of her question (taking the opportunity to educate the audience lest they go away thinking that fat is not trying to kill us). John took the first part of her statement and asked, “what’s the evidence for that?” He took the second part and did the same and so on. She was then on the defence, not the attack. Every time she tried to answer him, she made another statement which he then challenged. He was completely charming throughout and he had her wrapped up in knots in barely a couple of minutes. My huge learning was – don’t defend, attack! The dietary guidelines are theirs to defend and ours to challenge.

We’ll go through the study before we come to the rebuttals, but we’ll try to ensure that the rebuttals don’t rely on you having to have a dissection before you rebut.

The definition of red meat

Protein in meat vs Beyond Burger