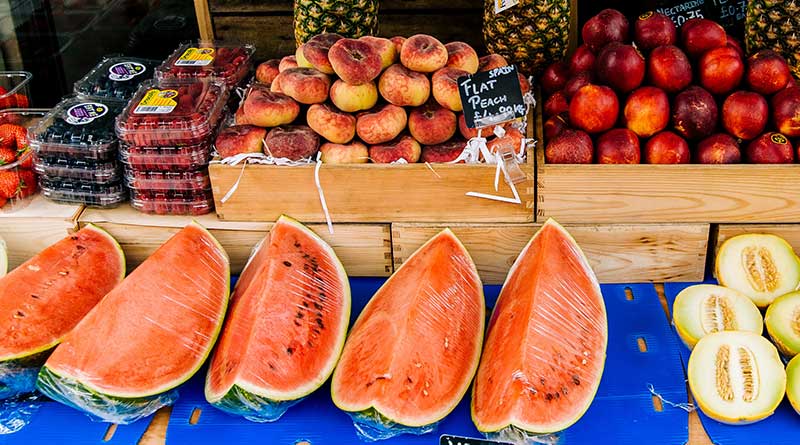 Executive Summary * Last week's note looked at the latest epidemiological study claiming an association between intake of fruit and vegetables and mortality (there has been no reply from the authors to my adjustment query as yet). I promised in that note to share my exchange with Public Health England (PHE) when I asked for the evidence-base for five-a-day. * For something to be evidence based, the evidence must come first. * The UK National Health Service (NHS) five-a-day website was promoting five reasons to get five portions. The reasons were so lacking in evidence, it prompted me to email the NHS to ask for the evidence underpinning the slogan. * PHE 5ADay replied. The reply listed a number of NHS and World Health Organization (WHO) documents. * My reply went through all the documents referenced to show that they provided no evidence for five-a-day and most were published several years after five-a-day was first coined in 1991. * PHE 5ADay replied back that "as you have stated the WHO reports often did not cite the data for this association" and "In the UK the 5 a day recommendation was a pragmatic recommendation" i.e. we have no evidence. * I gave them one final chance to provide evidence – either preceding five-a-day or post-rationalising it – and none was forthcoming. Introduction I shared last week that my key issue with five-a-day is that it is not evidence based. For something to be evidence based, the evidence must come first. This critical fact seems to be beyond the grasp of public health officials. I promised to share the exchange I had with Public Health England, back in 2013, when I challenged them on their five-a-day advice. It forms the main part of this week’s note. Before we get to that, I’ll share some other posts that I’ve done on five-a-day. The first thing I wrote on five-a-day was in Chapter 13 of my 2009 book The Obesity Epidemic: What caused it? How can we stop it? I posted the five-a-day section from Chapter 13 on my website in 2012 (Ref 1). That post went through the history of five-a-day; what it had become in different countries; how fruit and vegetables measure up nutritionally and the evidence for the slogan. This review ended by asking the question – even if five-a-day wasn’t evidence based, surely it’s still a good thing to do? In the context of obesity, I concluded that it is not for five key reasons: 1) There is an opportunity cost of having spent so much time and money embedding a message that has not helped obesity (to be fair it was never intended to) when the benefits of embedding an equally simple, but far more effective message, could have transformed the obesity epidemic. The single public health message, which could have made an immense difference, would have been “eat real food.” 2) If the message had been “swap five-a-day”, rather than “eat five-a-day”, this could have helped – provided that junk foods were swapped out and not meat, fish, eggs, dairy and nutritious foods. My personal experience, working in the field of obesity, is that people are trying to eat five-a-day in addition to everything else they are eating, not instead of. This can only worsen obesity and, of course, obesity has worsened dramatically since the launch of five-a-day.