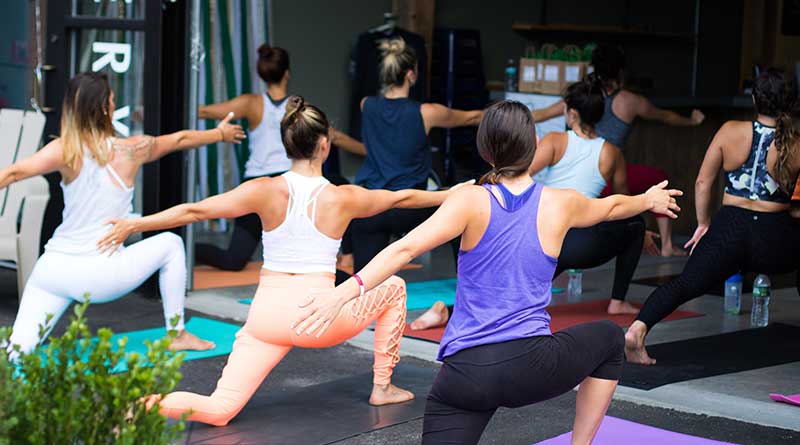 Introduction I received an invitation from BBC Radio London on March 4th, 2021 to appear on the Vanessa Feltz breakfast show the next day. The topic for discussion was a new UK government scheme, which had just been announced “New specialised support to help those living with obesity to lose weight” (Ref 1). It had generated headlines in the UK media such as “Overweight people could be paid to exercise in new 'cash to keep fit' plans” (Ref 2). Overnight the interview got cancelled, as often happens when other stories take priority, but I had already done some research for, and thinking about, this interesting topic, so I’ll share it here. The scheme The scheme was announced by the UK Department of Health and Social care. The headline of the initiative was "Children, adults and families will be better supported to achieve and maintain a healthier weight through £100 million of new government support." Most of the investment – over £70 million – is planned to be invested in weight management services made available through the UK National Health Service (NHS) and local councils. This is intended to enable up to 700,000 adults to have access to support that can help them to lose weight, from access to digital apps, weight management groups or individual coaches, to specialist clinical support. The remaining £30 million is planned to fund initiatives to help people maintain a healthy weight, including access to the free NHS 12-week weight loss plan app and continuing “the successful Better Health marketing campaign to motivate people to make healthier choices.” This scheme is not actually new. Simon Stevens was appointed Chief Executive of the NHS from April 2014. In October 2014, a scheme was announced to give employers funding to offer incentives for staff to lose weight (Ref 3). Nothing came of this. The Better Health campaign (Ref 4).

Lessons from The Biggest Loser

BMI – from adults to children

Public Health Collaboration: Doctors are doing it for themselves