Many thanks to Mark Benson for this week’s topic. Mark is a recently retired ophthalmic surgeon, who was involved in the treatment of diabetic retinopathy throughout his career. That would certainly drive someone towards trying to find a way to avoid having to perform such procedures and it drove Mark towards the dietary guideline/carbohydrate intake debate. Mark spotted an article which was published on January 13th, 2021. The article was called “Efficacy and safety of low and very low carbohydrate diets for type 2 diabetes remission: systematic review and meta-analysis of published and unpublished randomized trial data” (Ref 1). He shared that it was being reported on social media as low carb eating would only benefit diabetics for a few months.

If you recall our review of the hierarchy of evidence (Ref 2), from the title of this paper alone we know this is at the top of the pyramid for quality of evidence. It’s a systematic review – which means that rigorous attempts have been made to find all relevant studies (not cherry-picked studies). It’s a systematic review of randomised controlled trials, which is superior to a systematic review of population studies. It includes published and unpublished data (although the latter has not been peer-reviewed). It also includes a meta-analysis – which is the pooling together of studies to see what the combined data show us. Finally, this is a topic of much interest to us – low carb and very low carb diets for putting type 2 diabetes (T2D) into remission.

The main outcome of interest was remission of T2D (defined as an HbA1c of below 6.5% or a fasting glucose < 7.0 mmol/L – with or without the use of diabetes medication). Other outcomes of interest were weight loss, HbA1c reduction, fasting glucose and adverse events. Outcomes were reviewed at 6 months and at 12 months, although data at 12 months were sparse. 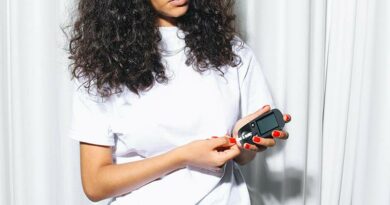 Keto vs Mediterranean diet for T2D