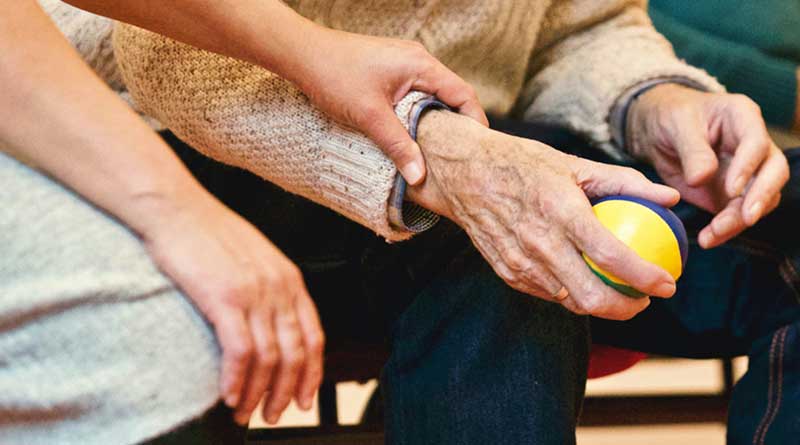 We’re going back to November 2020 for this week’s note. The subject is topical because Dr David Diamond and I have recently received notification from the New England Journal of Medicine (NEJM) that our letter – in response to the article behind this week’s note – has been rejected for publication. The topic was also covered on BBC Radio 4’s Inside Health programme on January 12th, 2020 (Ref 1).

The story was first covered by the media in mid-November. The BBC headline at the time was “Most statin problems caused by mysterious 'nocebo effect', study suggests” (Ref 2). The media headlines came from a letter, which had been published in the NEJM entitled “N-of-1 Trial of a Statin, Placebo, or No Treatment to Assess Side Effects” (Ref 3).

The BBC article reported that "Most of the debilitating effects of statins are not caused by the drug, but by people believing it will make them sick, a UK study suggests." It continued: "The phenomenon is known as the ‘nocebo effect’ and may account for 90% of the ill health associated with the cholesterol-lowering drugs."

The trial involved 60 people – 49 of whom completed the 12 months of the trial. The trial took place between June 2016 and March 2019. To be included in the trial, participants had to be over the age of 18 and had previously taken and stopped statins “because of perceived side effects” (the use of the word “perceived” is judgemental from the outset). Inclusion criteria also specified that side effects should have been developed by participants within two weeks of them starting statins. We'll come to the exclusion criteria later.

It is important to put participant numbers in context. A total of 308 patients were identified as having given up statins because of side effects arising within 2 weeks. Of these, 222 declined to attend screening for eligibility. The second most common reason for decline, after being "too busy" to participate, was "not willing to restart a statin, even one tablet." A further 24 patients were excluded by the researchers – the most common reason being that they were suffering chronic pain (which would confound results). A further 11 did not finish the trial.

The participants were all UK based – recruited from the Hammersmith hospital in London. This was a three-arm, double blind, placebo controlled, trial. Three arms means there were three interventions. Double blind means the participants and the researchers didn't know which arm people were in. Patients were randomised to receive 12 one-month medication bottles in a computer-generated sequence. Four bottles contained statin tablets, four contained placebo tablets, and four were empty. (The participants would obviously have known the months they weren't taking anything). The statin was atorvastatin 20mg, which is the second lowest dose given and hence less likely to elicit side effects than other dose regimes (tablet sizes are 10mg, 20mg, 40mg and 80mg).

Cholesterol & PCSK9s – the lower the better?