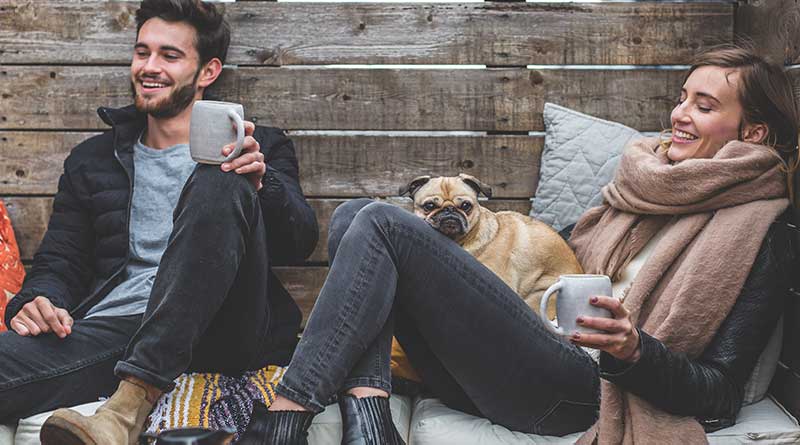 The paper was from a trial that we first looked at almost two years ago in February 2018 (Ref 2). The trial is called DIETFITS. This acronym comes from “Diet Intervention Examining The Factors Interacting with Treatment Success.” The paper we reviewed two years ago looked at the concept of dieting and genotype – was there a right diet for different people? The answer was “no” to that research question, but the trial has been re-examined for another research question.

The objectives of this latest study were two-fold. The first aim was to compare 12-month changes in weight, fat mass, and lean mass between the four groups (men HLC, women HLC, men HLF, women HLF). The second aim was to assess whether or not adherence differed by sex and the diet to which people were assigned.