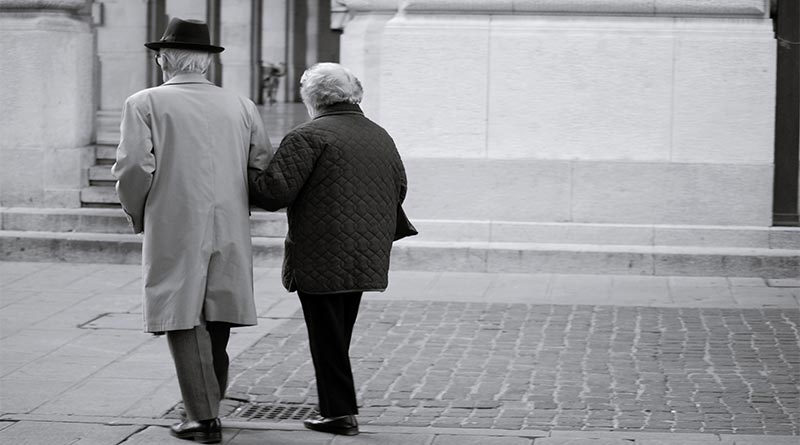 A friend sent me a link to an article in The Times on July 8th, 2020. The headline said, “Daily statin can add years to elderly lives” (Ref 1). The opening paragraphs of the article reported: “Taking statins every day can add years to elderly people’s lives, according to research. A study of over-75s found that those taking statins were 25 per cent less likely to die from any cause. The pills lowered the risk of having a stroke or heart attack by a fifth. The findings, which applied even to people in their nineties, add to a growing body of evidence that thousands of deaths could be prevented every year if more elderly people were prescribed statins.”

Wow! That would have even me on statins in my elderly years, except that I’ve looked at this topic before – in February 2019 – and the data didn’t withstand scrutiny (Ref 2). Let’s have a look at where this latest headline came from, where it fits in the hierarchy of evidence and whether the claims really are as impressive as they seem.

The newspaper headlines (The Times was not alone in covering this) emanated from a paper published in JAMA called “Association of statin use with all-cause and cardiovascular mortality in US veterans 75 years and older” by Orkaby et al (Ref 3). The study was a retrospective cohort study which means that the researchers didn’t do a trial – they looked back at existing data to spot patterns.

In this case, the data came from 326,981 veterans, who made a visit to the Veterans Health Administration clinic between 2002-2012, and were then followed-up for an average (mean) of 6.8 years. The veterans had an average (mean) age of 81; 97% of them were men and 91% of them were white. This is not a group that is generally reflective of the entire US population, let alone a wider global population and is, therefore, not generalisable. The participants included in the study were free from heart disease and not taking statins at the study baseline.

What people really eat in the Mediterranean

The Pill, Sugar and Scary Headlines