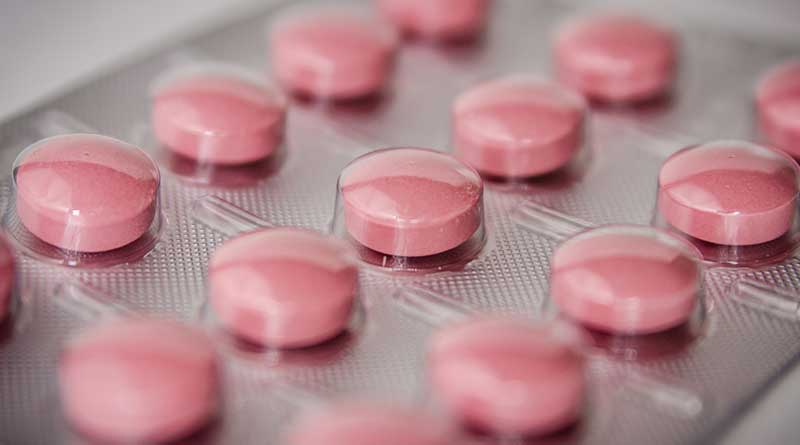 Many thanks to Dr Malcolm Kendrick for this week’s topic. Malcolm sent me a paper, to which someone had alerted him. It was published in the BMJ Open on 15th December 2019 and it was called “Association between hyperlipidemia and mortality after incident acute myocardial infarction or acute decompensated heart failure: a propensity score matched cohort study and a meta-analysis” (Ref 1). The title is a bit off putting and the results should have made headlines, but they didn’t.

The researchers set out to examine the effect of “hyperlipidemia” on all-cause mortality after hospitalisation for acute myocardial infarction (AMI) or acute decompensated heart failure (ADHF). Hyperlipidemia was defined as having an LDL-cholesterol level ≥100 mg/dL (2.6 mmol/L), which was measured either during hospitalisation or within the preceding six months. All-cause mortality is dying from any cause. Acute myocardial infarction (AMI) is a heart attack. Acute decompensated heart failure (ADHF) is a sudden worsening of the signs and symptoms of heart failure. The latter (heart failure) is often caused by the former (heart attack). In lay terms, therefore, the researchers set out to understand the relationship between high LDL-cholesterol and dying – among the highest risk group of people with heart disease.

This note will focus on the first part of the study, as this was the most original part and it was the part that generated the main findings. The second part (the review of other people’s work) supported the original findings.

What does the UK eat?

Of mice and men

The story that melted my outrage scale