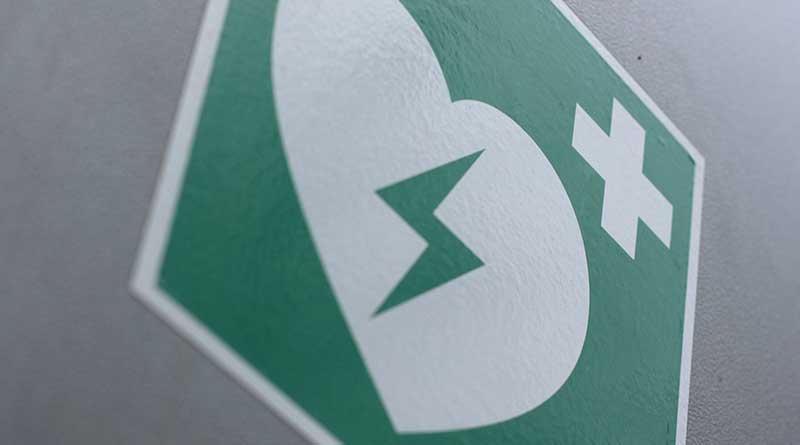 My first economics lecture at Cambridge University opened with the following joke: an economist, a marine biologist and a physicist are stranded in a boat with canned food and no can opener. They are discussing how they can get to the food to survive. The physicist suggests the angle of projection needed to throw a can at a sharp object in the hope that it will open. The marine biologist suggests dangling the can over the side of the boat to get fish to bite through the metal. The economist says, “let’s assume we’ve got a can opener.” At the end of three years of studying, we realised many a true word is spoken in jest. Economic modelling, as with modelling in any field, depends entirely on the assumptions.

The goal of the study was to investigate “the relevance of blood lipid concentrations to long-term incidence of cardiovascular disease” (CVD). The first point to note is that this was a risk-evaluation and risk-modelling study. Economic modelling depends on the assumptions, so let’s look at what was done, what was found and what was assumed…

Sugar tax – what and why?