Last week, I received a really interesting email from a long-term supporter. ‘Debbie’ is due to have a knee operation and was “pretty horrified” when she was instructed that she has to take carbohydrate drinks before surgery. She was also given a booklet which contained the instructions:

- “On the three days before your surgery we would like you to increase your carbohydrate intake. You can do this in two ways, by eating food which is high in carbohydrate and drinking the high carbohydrate drinks we will provide you with.”

- “To reach your carbohydrate target, try to eat little and often rather than eating more at your usual meals. Eating five or six smaller meals is much more palatable.”

- “Meals that are high in carbohydrate include: wholegrain bread with peanut butter; large bowl of porridge or cereal with milk; large bowl of spaghetti carbonara; grilled chicken breast with a large serving of brown rice.”

- “For a quick way to top up your carbohydrate count, try one of these quick and easy snacks. Each is crammed with 75g of carbohydrate: large handful of raisins, dried apricots or other dried fruit; energy bars; bread thinly spread with honey; thick slices of bread or toast; rice cakes spread with jam.”

- “So that the carbohydrate loading can continue prior to surgery you will be provided with a special preoperative drink called Nutricia PreOp.”

I can think of no better advice to aid weight gain in a short period of time, which surely most preoperative patients neither need nor desire. Debbie is UK based, but the same advice is given in other countries.

Let’s explore the evidence for the pre-operation carb loading and carb drinking instructions. I would like to note up front that I had a lucky break with this week’s note. I asked GP Dr Campbell Murdoch if he had come across the advice and he put me in touch with Dr Shaun Scott – a consultant anaesthetist who had presented a poster on this very topic at the Public Health Collaboration conference in May 2019. Shaun is debating the topic of preoperative carbohydrate loading on 10th January 2020 in Oxford (Ref 1). A huge thanks to Shaun for his help with this week’s topic. 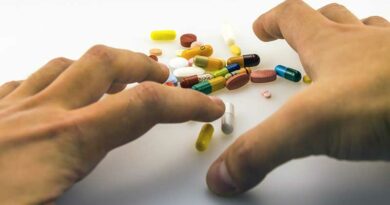 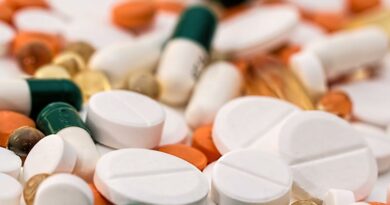