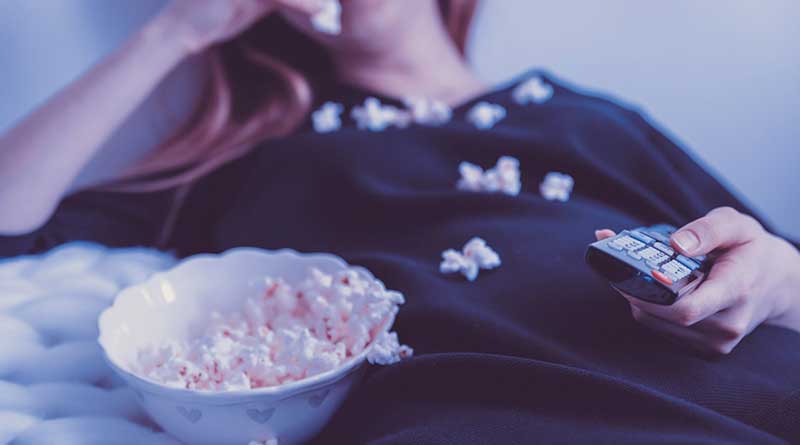 Introduction I was in a waiting area on Tuesday 12th November 2019 and flicked through some newspapers. One story was covered in both the Daily Mail and The Times. The Times headline was “Eating late could raise cardiac risk” (Ref 1). The Mail headline was “Why women should skip a hearty late meal.” When I got home, I searched for the academic paper behind the headlines and couldn’t find one. I did find that the story had captured global attention and headlines. Today/NBC reported “Women should eat most calories early in the day for a healthy heart” (Ref 2). IOL, South Africa, reported the Mail article verbatim (Ref 3). The lead author, Dr Nour Makarem, was quoted in The Times article so I tracked her down and asked if a paper had been published and if so could I have a copy. She promptly replied that “this research will be presented at the AHA [American Heart Association] meeting this weekend, so the paper is not yet published.” The study All we know about the study at this stage is what has been reported in the press release (Ref 4). This research may have been peer reviewed, or be in the process of peer review, but there is no peer reviewed publication to examine. It is far from ideal that global headlines are being grabbed by little more than conference presentations. The research team studied 112 women (average age 33, 44% Hispanic) to examine the association between food consumption and the American Heart Association’s (AHA) Life's Simple 7® measures (see the next section). The study participants kept electronic food diaries to report what, how much and when they ate for one week at the start of the study and for one week a year later. This was not a randomised controlled trial. It was not an intervention trial. It was a population study, which can, therefore, only suggest associations. It was short and had few participants for a population study. It was not generalisable. Men can ignore any findings, as they have not been studied. Anyone outside the US can ignore the findings, as they have not been studied. American women outside the age and ethnic origin of the participants can ignore any findings, as they too have not been studied.

The banks get it – why don’t public health authorities?