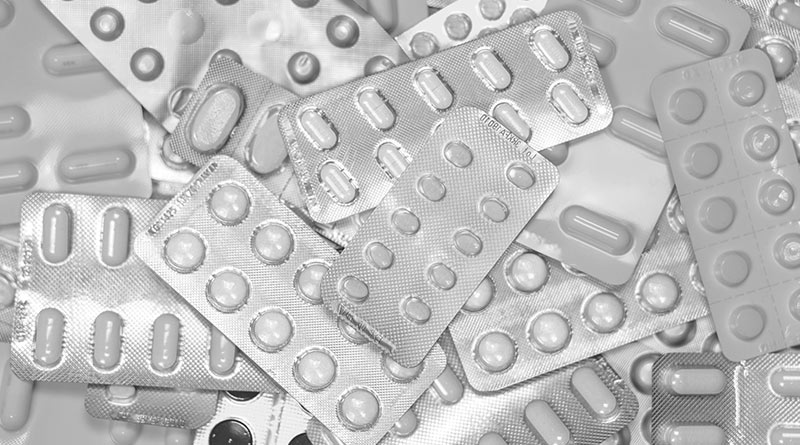 The papers didn’t seem to know how to cover this story. The BBC headline was “Statins 'don't work well for one in two people'” (Ref 1). CNN reported “Half of people prescribed statins don't reach cholesterol goals after two years, study says” (Ref 2). New Scientist declared: “Statins may not lower cholesterol enough in half those who take them” (Ref 3).

At one level, the story seemed to be critical of statins: “they aren’t working well enough” but there was much more to this study than that. It’s going to be a bit of a multi-layered onion to peel back this week, but it’s all fairly straightforward and fun…

The paper abstract (summary) can be seen here (Ref 4). The paper isn’t on open view, but I have a copy. The researchers examined a database, which is commonly used for this kind of study. The database is the UK Clinical Practice Research Datalink and it includes data from 681 general practices in the UK, which covers approximately 8% of the UK population. It is reasonable to view this as reflective of the UK population.

The researchers identified 165,411 “primary care patients” (people who have not been diagnosed with cardiovascular disease (CVD)) from the UK database. The patients were selected if they were free from CVD AND if they were put on statins some time between September 1990 and June 2016 AND if they had at least 2 LDL-Cholesterol results on their records – at least one of which was within 12 months before they started statins AND at least one of which was in the 24 months after starting statins. (LDL-Cholesterol, remember, is just the part of the cholesterol in the body that is carried around in the Low Density Lipoprotein ‘taxi’. This is the same as cholesterol in HDL taxis or anywhere else in the body, but just this particular cholesterol is seen as ‘bad’.)

Is depression related to serotonin?