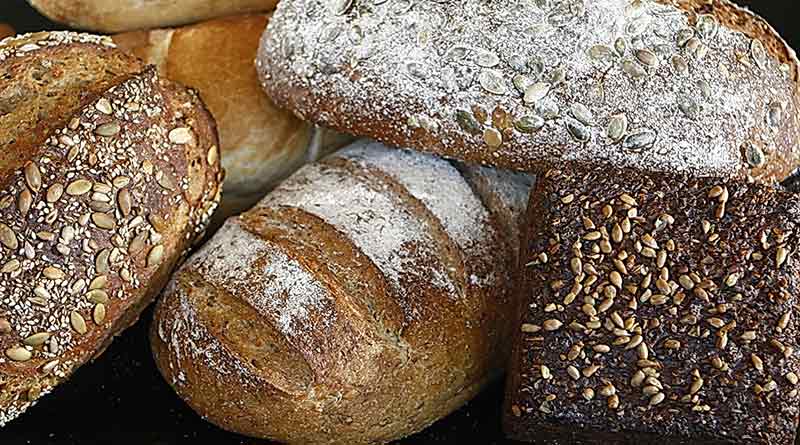 The Lancet is pumping out diet articles at quite a rate. The most recent study was published on 3rd April 2019. It was called “Health effects of dietary risks in 195 countries, 1990–2017: a systematic analysis for the Global Burden of Disease Study 2017” and it’s on open view (Ref 1). So is the appendix, which is always the most fun part.

The paper received worldwide coverage. CNN reported “What we aren't eating is killing us, global study finds” (Ref 2). The UK Guardian took the angle “Bad diets killing more people globally than tobacco, study finds” (Ref 3). Dr Caryn Zinn, one of the presenters at Low Carb Denver, went on NZ TV to discuss “diet is now a bigger killer than smoking” (Ref 4). The UK Daily Mail front page was “Bad diet to blame for 1 in 6 deaths” (Ref 5). (I am very grateful to Ben Spencer from The Daily Mail for sharing the country data that was sent to journalists. He used it to produce the excellent table graphic in his article).

The headlines reflected the study conclusions. The abstract (paper summary) reported: “In 2017, 11 million deaths were attributable to dietary risk factors.” The main body of the paper reported “In 2017, more than half of diet-related deaths were attributable to high intake of sodium, low intake of whole grains, and low intake of fruits.” The discussion part of the paper reported: “We found that improvement of diet could potentially prevent one in every five deaths globally... Our findings show that suboptimal diet is responsible for more deaths than any other risks globally, including tobacco smoking…” (Please note, for simplicity I am focusing on the most serious outcome only – deaths – although disability-adjusted life years (DALYs) were also reported. If I get into DALYs alongside deaths for every food/nutrient/country, this note will get unnecessarily wordy and complex).

The first thing to note is that this was a mammoth exercise involving more than 130 scientists from almost 40 countries. The amount of data generated was vast and interesting at many levels. For example, the paper and appendix between them estimated the intake of 15 foods/nutrients, among adults aged 25 years or over, across 195 countries. If you are curious to know the (estimated) average milk intake in the Caribbean, look no further!

Overcoming plateaus: Can we use carbs to burn fat?

Where do all the calories go?

Where does stored fat go on The Harcombe Diet?

10 reasons not to count calories.