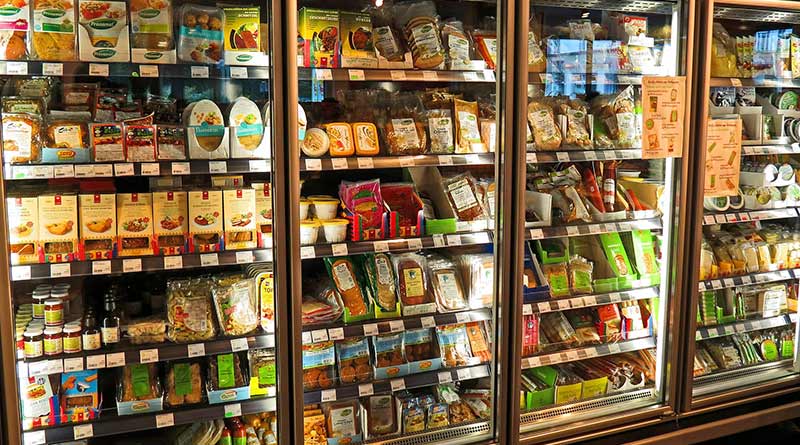 In my last year of corporate life (2008), as HR Director across a group of companies I introduced ‘Lunch & Learns’ for staff. We invited lifestyle coaches to do a 60-90-minute talk – employees just needed to bring their lunch along to the meeting room. We had great fun – colour me beautiful, dress for success, functional fitness, managing stress and I did one on healthy eating (having written three books by this time). I was chatting with the Head of the call center part of the business before one of my sessions and she cautioned me to be very specific with any suggestions. She gave the example that one of the female employees had read that nuts were super healthy, so she had started eating lots of nuts and had gained lots of weight. It was a sobering lesson in clear messages.

I have been reminded of that story over the past two weeks – first with The Lancet paper that we reviewed in last week’s newsletter (Ref 1) and secondly with a live session hosted by the World Bank on April 10th called: “On the menu: Can food be the planet's medicine?” (Ref 2) The messages have been mostly about eating more, rather than eating less. More whole grains, more fruit, more vegetables, more legumes, more fiber, more nuts, more seeds… Are we forgetting that there are 1.9 billion overweight or obese adults in the world? Or that there are 462 million underweight adults in the world – the vast majority of these will not be so by choice (Ref 3). Is it misguided to be telling those overweight to eat more of anything and imperious to be telling those underweight that they should eat more seeded bread?

The World Bank session opened with their CEO, Kristalina Georgieva, setting out why a global diet is so important. It was argued that transforming what the world eats is “is essential to boost economic inclusion, build human capital and increase climate resilience.” Two speakers introduced as the “EAT Co-founders” – Gunhild Stordalen and Johan Rockström – presented information from the EAT Lancet-commissioned report (Ref 4). It would be fairer to say that the EAT diet was re-presented, as it has been on a world tour since it was first published in January. The EAT diet was thus re-presented as the first attempt “to define a healthy diet based on available scientific evidence and imagine what it would take to feed almost 10 billion people by 2050 a healthy diet within planetary boundaries.”

The Impact of Lockdowns

Does chocolate reduce the risk of cardiovascular disease?