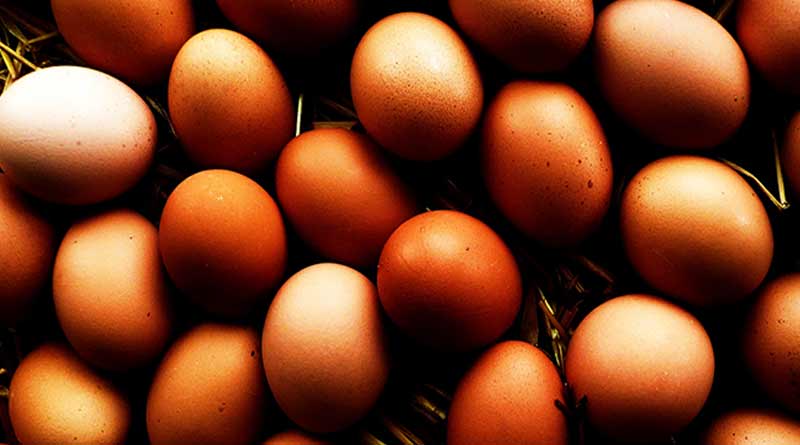 Introduction Each week I often receive an email suggesting a topic for the Monday note. Every now and again I receive several emails all about the same media headline/journal article. That’s what happened this week. The drama was captured by the Wall Street Journal headline “Study Links Eggs to Higher Cholesterol and Risk of Heart Disease” (Ref 1). The sub-heading of the article presented one of the main findings of the journal article: “Eating 300 milligrams of dietary cholesterol a day – or less than that of two egg yolks – was associated with a 17% higher risk of cardiovascular disease.” The article itself was called “Associations of Dietary Cholesterol or Egg Consumption With Incident Cardiovascular Disease and Mortality” and it was published in the Journal of the American Medical Association (JAMA) on March 19th, 2019 (Ref 2). It is not on open view, but I have a copy of the article, the accompanying editorial and – more importantly – the supplementary material. The study We’ll rattle through what we need to know about the study, as I want to get on to what was wrong with it. The study was a meta-analysis, which pooled six prospective cohort studies from the US. The combined 6 studies involved 29,615 adults (45% men), with an average (mean) age of 51.6. During the average (median) follow-up of 17.5 years, there were 5,400 CVD events and 6,132 all-cause deaths. (If the deaths seem high, the longest period of follow-up was 31 years and many people would have been pensioners at the start of the study.) Immediately non-US citizens can ignore any findings, as we haven’t been studied, and results from specific population studies are non-generalisable.