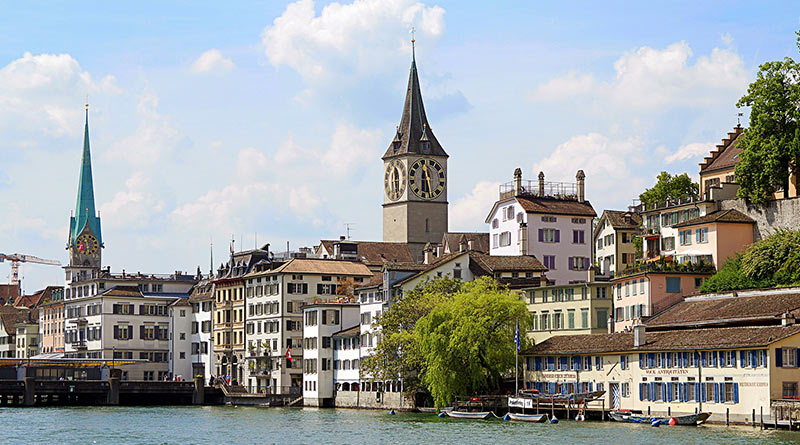 Food for Thought: The Science and politics of nutrition

“There is no miracle diet, but there is a miracle meeting and this is it.”
Dr Fiona Godlee, Editor in Chief, The BMJ.
“Imagine if we could stop the diabetes and obesity epidemic and change the trajectory of world health…”
Dr John Schoonbee, Global Chief Medical Officer, Swiss Re.

Introduction
On 14th and 15th June 2018, Swiss Re and The BMJ co-hosted a conference called “Food for Thought: The Science and Politics of Nutrition.” The event was by invitation only and I was delighted to receive an invite back in February. The programme has evolved over time and the event is very much to the credit of the two people – whose quotations head this note – who played a significant part in the conference. Fiona was very gracious in her compliments to John for having been the original driving force, but it was clear that there was mutual interest from both parties to achieve what has just taken place.

Life and health insurance/re-insurance industries benefit from people living longer and healthier lives (more premiums paid, fewer claims made). John summarised Swiss Re’s interest in the closing session as “Imagine if we could stop the diabetes and obesity epidemic and change the trajectory of world health…” John declared “we’re interested in whatever works.” I have written more about the role that organisations like Swiss Re can play in global health here (Ref 1).

The original concept was for Swiss Re to fund a series of articles to explore “What should we eat in order to stay healthy and avoid disease?” All the articles are on open view (Ref 2). The BMJ noted that “Nutrition is one of the biggest drivers of chronic diseases, including obesity and diabetes, yet the answer to this seemingly simple question remains a subject of heated debate.” Swiss Re offered their Centre for Global Dialogue, in Zurich, as a venue for a launch event. The papers were co-authored by contrary researchers, which I don’t think has ever happened before. One researcher from each team presented at the conference. The organisers capitalised on the unique situation of having different, sometimes polarised, collaborators by evolving the event further to host live debates among those with different views, in front of an educated and challenging audience.

Fiona opened the conference with the words “There is no miracle diet, but there is a miracle meeting and this is it.” She expressed a concern that the increasing use of ‘pre’ in medicine – pre-diabetic being the most obvious one – could lead to over medicalisation. However, if ‘pre’ could drive lifestyle change, it would be good. Fiona noted that a venue called “The Centre for Global Dialogue” seemed ideal for such debate.

That brief introduction kicked off an intense and invigorating two days of presentations, panel sessions and audience questions, interspersed with plenty of opportunity to drink and eat with approximately 240 friends and ‘foes.’ The opportunity allowed some foes to become friends, or at least acquaintances. The energy in the room at all times – despite many participants being jet lagged with travel from all parts of the globe – was palpable. A smaller group of 45 people were invited to stay for the weekend for a session entitled “Redefining Diabetes: Putting a ‘chronic and progressive disease’ into remission.” I was thrilled to be part of this too.

The Thursday/Friday conference was over in the blink of an eye. One minute Fiona was opening the event, next she was closing it and, as almost 200 people departed for Zurich airport, the remaining group was left wondering what had just happened. I was asked that question by others and I asked it of others and there wasn’t a clear answer to be had. We were a bit ‘information full-up’ and it was a bit too soon to reflect. We hoped that we had been part of something special – a Chatham House kind of moment even – but it was simply too early to tell. 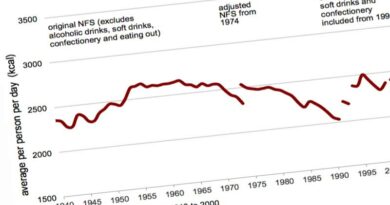 What happened to a dietician who saw the light