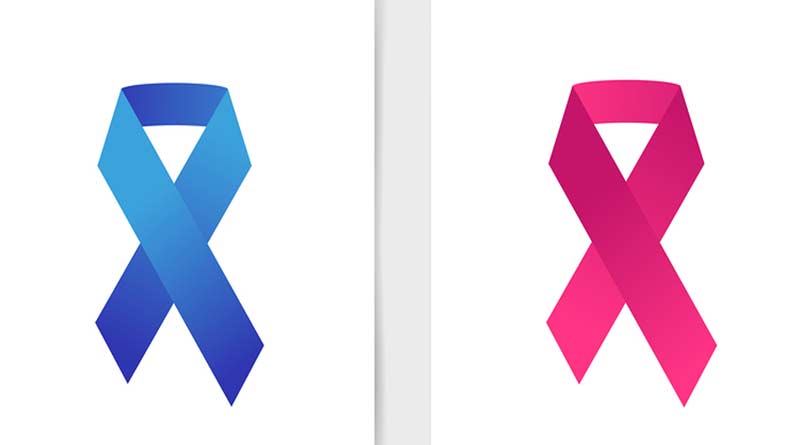 A press release was issued on 29th June 2017 entitled: “Confusion over symptoms may be affecting whether women take tamoxifen for breast cancer”. The article was originally reported in the Mail on line as (the headline has since been amended) “One in three women are at risk of breast cancer after failing to take 6p daily preventative pills due to its side effects”. The Mail interpretation was completely wrong. Every woman (or man, for that matter) could get breast cancer – not one in three. We’ll come on to the ‘one in three’ and the correct context in which it was used…

The press release was about an article published in the Journal of Clinical Oncology led by researchers from Queen Mary University London. The article can be seen here. The article was about 3,823 UK women who are part of the International Breast Intervention Study (IBIS-1), which has been running since 1992. The IBIS-1 participants were randomised to receive a placebo or the drug Tamoxifen for five years.

The article reported that 69.7% of women stuck with the treatment for at least 4.5 years (74% taking a placebo and 65.2% taking Tamoxifen). The ‘one in three’ therefore related to the 30% of women who did not stick to the treatment. Symptoms that were reported by the women included nausea or vomiting, headaches, hot flushes, irregular bleeding, vaginal dryness and vaginal discharge. Drop-out rates were highest in the first 12-18 months of follow-up (7.4% on placebo vs. 12.2% on Tamoxifen).

The Mail opened with the paragraph: “Thousands of women are giving up on pills to prevent breast cancer in the mistaken belief they are causing debilitating side effects, researchers warn.” The press release put it as: “Women who are at high risk of developing breast cancer may be failing to take the preventive anti-cancer drug tamoxifen because they are confusing naturally-occurring symptoms with side effects from the medicine.”

There are two points that I’d like to make:

1) As the Patient Information Leaflet states: “Tamoxifen belongs to a group of medicines called ‘anti-oestrogens’. Oestrogen is a natural substance in your body known as a ‘sex hormone’. Tamoxifen works by blocking the effects of oestrogen”. As the menopause is essentially defined by the decline in the production of oestrogen, Tamoxifen effectively starts the menopause.

Symptoms of Tamoxifen are set out in the Patient Information Leaflet. The four symptoms described as “Very Common (may affect more than 1 in 10 people)” are: nausea; fluid retention; hot flushes; and tiredness. There follows a list of common side effects – those that may affect up to 1 in 10 people. These include a number of those reported by the women in the IBIS-1 trial, such as headaches and vomiting.

The allegation that women are “confusing naturally-occurring symptoms with side effects” is disingenuous. Tamoxifen brings on the menopause, which brings on the symptoms of the menopause. If women take Tamoxifen, the ‘but for’ is Tamoxifen. I find it insulting to women to present findings in this way.

2) The article claimed a substantial benefit (30% reduction in incidence) from taking Tamoxifen: “Individual participant data from nine primary prevention trials showed a reduction in breast cancer incidence of at least 30% among women who used selective estrogen receptor modulators…” The reference for this statement was this paper.

i) The first point to note is that this referenced study reviewed estrogen receptors generally, not Tamoxifen specifically.

ii) The second point to note is that “at least 30%” is the usual relative risk. The actual numbers in this study were that 83,399 women were reviewed over 306,617 women-years of follow-up. The average (median) follow-up was 65 months. The reported 38% reduction in breast cancer incidence translated to “42 women would need to be treated to prevent one breast cancer event in the first 10 years of follow-up.” i.e. take the group of women at the highest risk of breast cancer; treat 42 such women for 10 years and 1 incident might be prevented.”

In summary, the side effects are genuine and reported honestly in the drug patient leaflet (as legally they must be) and the benefits are far smaller than numbers like “at least 30%” try to suggest. I think a number of women are quite sensibly evaluating genuine cost vs. possible benefits and coming to a quite logical and sensible decision about drug taking. Tamoxifen is described as “chemoprevention”. Even more interesting was a statement in the paper: “However, uptake of preventive therapy is low, with only 16% of women opting to use chemoprevention after it has been offered.” The headline could therefore have been “Five out of six women reject menopause-inducing drug and a third of those who start it discontinue.”

Lentils, fertility and the menopause

Do low carb diets increase the risk of birth defects?