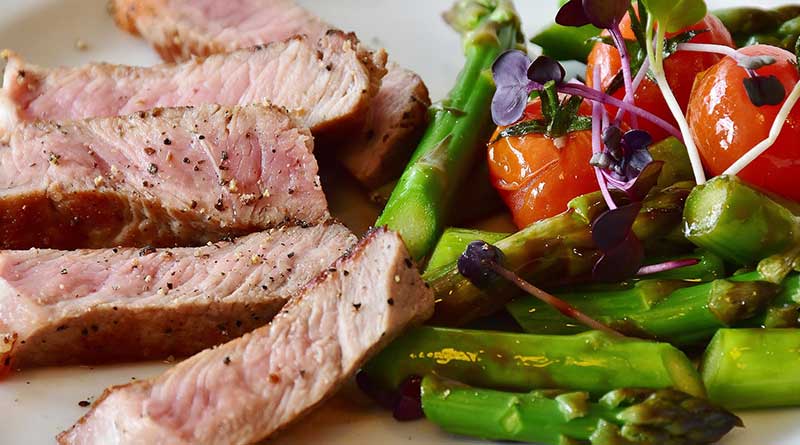 Introduction The World Health Organisation (WHO) estimated that there were 171 million diabetes sufferers worldwide before the end of the last century. The WHO estimates that this will rise to 366 million by 2030. To use another data source to fill in some blanks and to get a longer timescale picture, another 2006 article estimates that the number of diabetics has risen from 30 million to 230 million in 20 years – that would be consistent with the WHO assessment. Let us put three facts together – all UK data: 1) There were an estimated 400,000 diabetics in the UK in 1960, 800,000 in 1980, 1,400,000 in 1996 and 1,800,000 in 2004. If we assume that the increases followed a straight line, we can estimate that there were 600,000 diabetics in 1970 and 1,600,000 at the end of the last century – almost a three fold increase in the last three decades of the 20th century. 2) Between the period 1972 and 1999, obesity rose from 2.7% in UK men and women to 22.6% for men and 25.8% for women (BMI over 30). 3) The National Food Survey for 1974-2000 confirms that we consumed 51.7 grams per person per day of saturated fat in 1975 and 28.1 grams in 1999. Consumption of the following real foods went down: meat; eggs; fats; butter; fresh potatoes; all vegetables; fresh green vegetables and whole milk. In some cases, the reduction in the consumption of real food was dramatic – we eat half the number of eggs that we used to and one fifth of the butter and whole milk. In contrast, consumption of the following foods has gone up: confectionery; fruit products (more than doubled); ice cream and ice cream products (nearly tripled); processed meat; processed milk; cereals and cereal products; processed vegetables; processed potatoes (oven chips etc) (nearly tripled) and soft drinks (consumption of soft drinks in the year 2000 was over five times the consumption in 1974). So, in the final quarter of the 20th century (the period of our ‘new’ diet advice), the incidence of diabetes nearly tripled, obesity increased almost 10 fold and our consumption of saturated fat almost halved and our consumption of real food fell dramatically – largely replaced by processed food, especially carbohydrates. Do we need Miss Marple for this evidence?!

Does skipping breakfast increase the risk of Type 2 Diabetes?

Can the F-Plan diet save Australia $ billions?